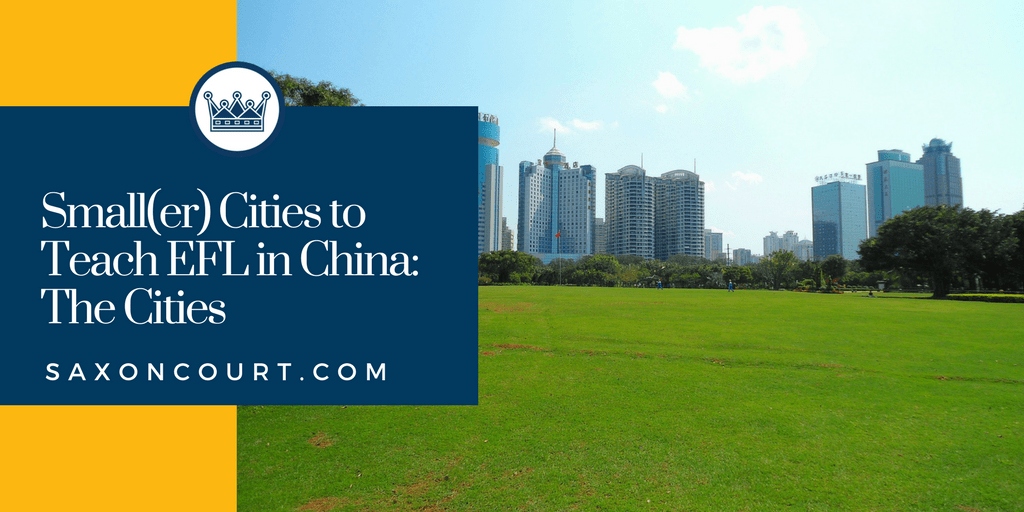 Small(er) Cities to Teach EFL in China: The Cities

Continued from Small(er) Cities to Teach EFL in China: The Benefits, take a look at a few of China’s lesser known – but still fascinating – small(er) cities. These cities are in a variety of locations around China, and each has its own unique attraction. Whether you’re looking for cold winters or warm ones, access to nature or industry, there’s going to be a small(er) city for you somewhere in China. 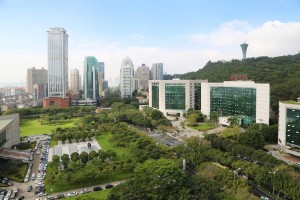 Xiamen is a middle-tiered city in China and is located in the southeastern Fujian province.

There are five major bridges, known as the Gaoji Causeway, and two undersea tunnels that link the mainland with Xiamen Island. The city also has a bus rapid transit (BRT) system, taxis that are available in many areas of the city and a metro that is under construction. Many of the locals also commonly use bicycles. It is important to note that motorcycles are banned, but with proper licensing, electric bikes are allowed.

Similarly to most of the southern part of China, staple foods in this city comprises rice, pork, seafood, bok choy, pickled veggies and sweet potatoes. The city is also well known for its snacks and street food. A delicacy is worm jelly.

The top sights to visit in Xiamen include Gulangyu Island; the South Putuo Temple (or Nanputuo); Kinmen, which comprises a group of islands; Xiamen Seabed World; Hulishan Cannon Fort; and Shuzhuang Garden. 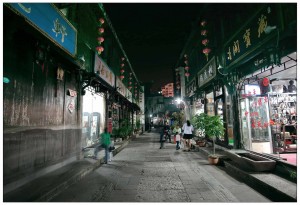 Taizhou, a coastal city, is located in China’s eastern province of Zhejiang about 300 km south of Shanghai. The name of the city is believed to be derived from Mount Tiantai.

This city and Yangzhou share an airport, and you can easily fly to other major cities in China from it. Additionally, in late 2009, a high-speed rail line became functional. It connects Ningbo, Taizhou, and Wenzhou.

There are a lot of dining options available in Taizhou, and with the city being a major fishing port, fresh seafood is certainly an option. Local food options include Xianju Meilin Chicken and Sanmen Crab. The Huangyan District’s Night Market is a must. Try their eggplant delicacies!

One of the best sights to see in Taizhou is the South China Ancient Wall, which stretches approximately 6,000 metres. For nature lovers, things to see include Dagu Shan, Jinzi Shan, Tianzhou Mountain and Lingjiang River. 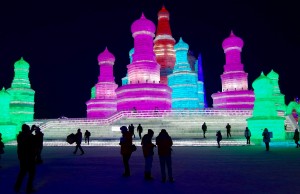 Harbin is the capital of the northeastern province of Heilongjiang in China. Russian influence remains visible in the style of architecture and cuisine.

The Harbin Airport provides flights to many Chinese city destinations as well as some international ones (Vladivostok in Russia, Niigata in Japan, Seoul in South Korea, and Los Angeles in the USA). While taxis are cheap and a convenient method of transport in Harbin, taxi drivers in the city are known to be reckless. Also, be aware of the Fake Black taxis, which are not real taxis, but rather cars that a Shanghainese company rents out.

Food is special in Harbin as it takes influence from China, Korea, Mongolia and Russia. Stews and other duncai are popular here, and due to the long winters, veggies like cabbage, corn, cucumber and potatoes are popular. Hotpot and Chinese BBQ are also a must.

There are quite a lot to do and see in Harbin. There are several festivals that are a must-attend for first timers. These include the Harbin International Ice and Snow Sculpture Festival, the Harbin International Beer Festival, and the Harbin Music Festival. Other attractions and landmarks to visit are the Russian Buildings, Flood Control Monument, Riverbank Park, St. Sophia Cathedral, Harbin Jewish New Synagogue, Unit 731 Museum, Siberian Tiger Preserve, Temple of Heavenly Bliss, and Mao’er Mountain.

What do you think?

We only explored some of the reasons why it is a good idea to live and teach EFL in a second- or third-tier city in China and looked at Harbin, Tiazhou and Xiamen. In what city would you consider living and teaching English in China?

For more on living and working abroad, visit our Teaching Abroad Blog. Or click here for more about teaching in China.

Denine Walters is currently a freelance writer, editor/proofreader and ESL teacher. Previously, she taught online English lessons to students from all around the world and, before that, she lived and taught English to young learners in Taiwan. In her free time, she likes to read, do scrapbooking and grammar quizzes, and travel. For her educational background, she has an MA in Politics, with a dissertation written on post-conflict peacebuilding, a BA Journalism degree, a TEFL and CELTA certificate, and also a few certificates in various other short courses.