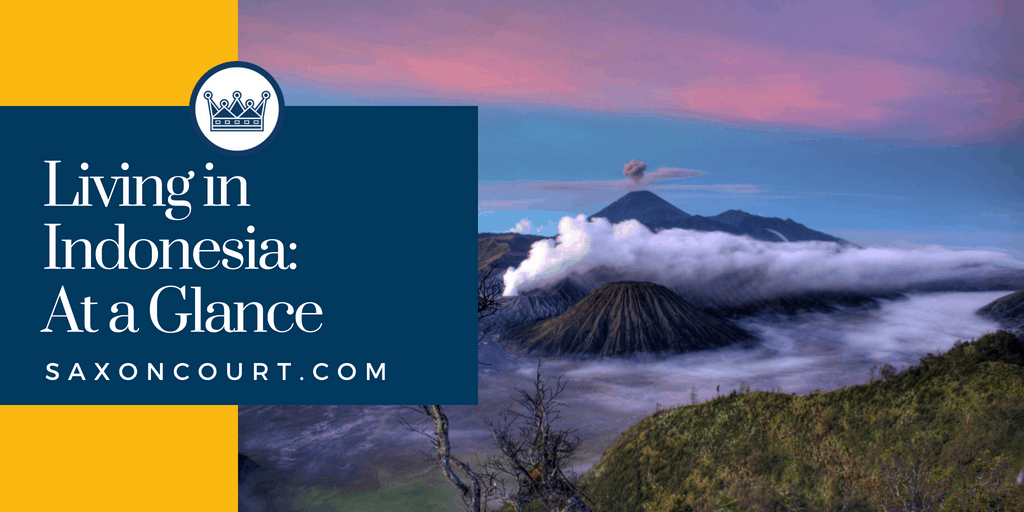 Living in Indonesia: At a Glance

Touching down in Indonesia from any first world Western country will surely activate what is known as culture shock. Indonesia is a beautiful, bustling and extremely diverse country, but don’t expect to find too many familiarities of home, especially outside of the well-developed cities and tourist hot spots.

The Culture in a Nutshell

Indonesia is still very much a developing country and living in Indonesia is a good opportunity to practice your patience and smile. Both these things will get you far with the locals. Indonesia is the world’s largest a

rchipelago, made up of over 18,000 islands and “island time” definitely applies here. Learning to relax and take it easy will be an adjustment, but once accomplished you will find life in Indonesia will flow much easier. Life is simple, there’s no need to hurry, and people are content with what they have.

It’s difficult to pin down a specific “Indonesian” culture because, in reality, the country is a massive melting pot of over 3,000 ethnic groups. The dominant religion is Islam and some similarities can be drawn between other South East Asian Muslim countries like neighbouring Malaysia. However, Hinduism and Buddhism both strongly influence the culture and traditions the locals follow.

There is no norm as far as the Islamic dress code and it varies depending on which part of the country you’re in. Muslims account for 80-90% of the population, with the remaining percentage made up of Christians, Hindus and Buddhists. Most coexist peacefully, although there are sometimes conflicts between different religious and ethnic groups.

When living and teaching in Indonesia it’s important not to assume to know the ethnicity or the religious views of the locals. If you are wrong in your assumption, it may offend them. Always keep in mind the vast amount of diversity within the country!

Topping out at a staggering 28 million people, Jakarta is the densely populated, overwhelmingly busy capital city of Indonesia. As the most developed city in the country, Jakarta is home to the world’s largest city square and is known as the country’s business and industrial capital.

There is never a shortage of things to do in Jakarta. In one section you will find malls, nightclubs and high-end restaurants, in the next, museums, monuments, religious and heritage sites and in yet another, street food, hawkers, and jam-packed marketplaces. Jakarta is a metropolis in the true

Fiona Mokry is an avid traveller, health and fitness enthusiast, and former EFL teacher in Thailand.