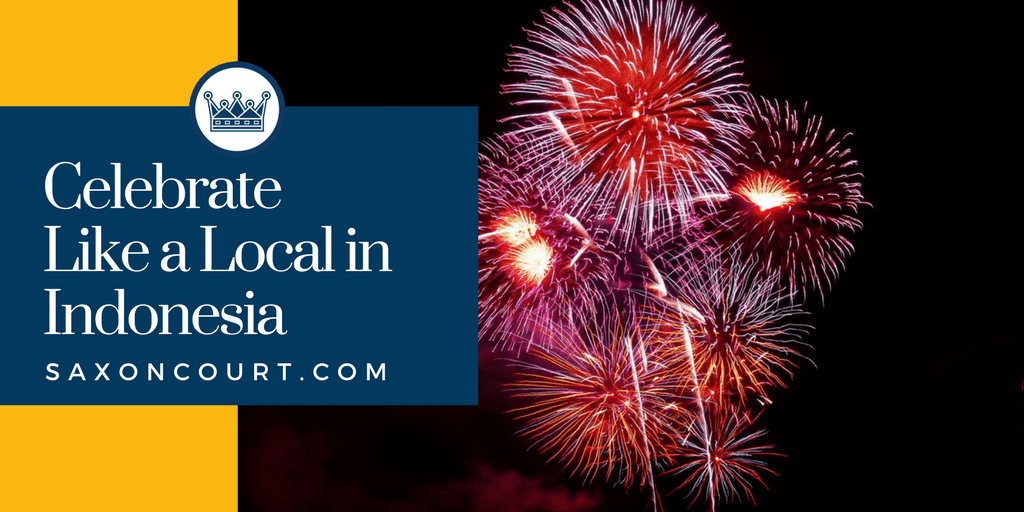 Like any other country in the world, Indonesia has their fair share of holidays. Maybe even more than their fair share when you consider the diversity of culture, ethnicity and religion spread throughout the land.

While living and teaching in Indonesia, there’s no doubt you will experience some traditional holidays and celebrations. Because of the uniqueness of living and working in a foreign country, you are privy to an inside look to some of these special occasions.

As a foreigner living in Indonesia, you will form bonds with locals and they will happily include you in their festivities. In fact, many will feel excited and honoured to have you participate. This is a first-hand experience the average tourist does not have the opportunity to partake in. 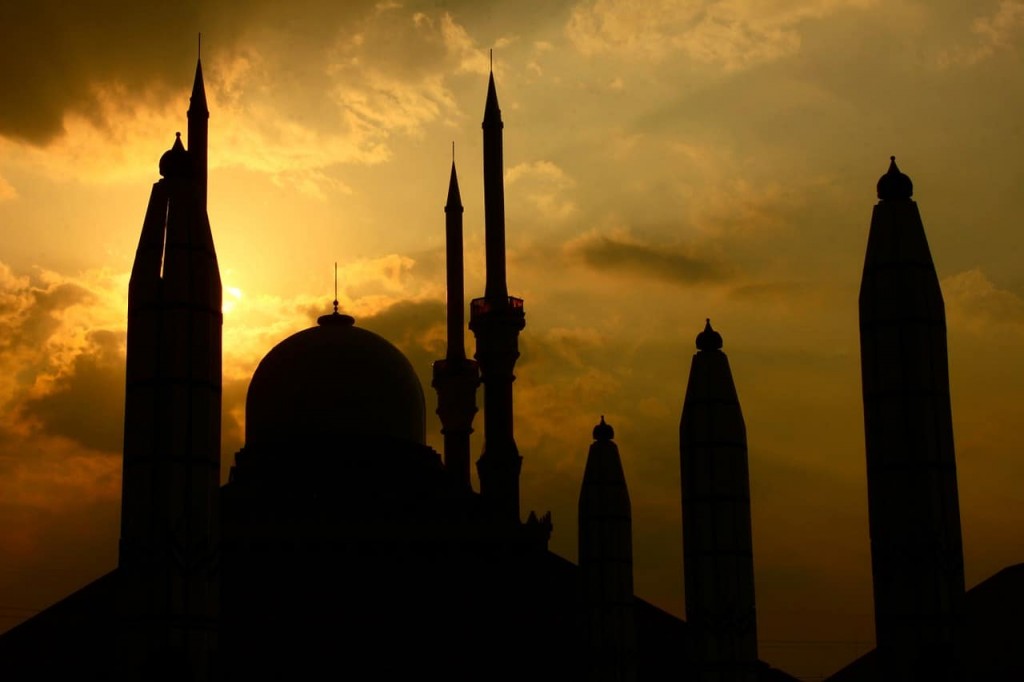 The Muslim fasting month usually straddles May and June or June and July, and it is observed by all Islamic countries, including Indonesia. In 2017, it will fall between May 27th to June 25th.

During the fasting time of 30 days, practising Muslims do not consume anything (food, water, cigarettes. etc.) between sunrise and sunset. The end of the fast is celebrated with family, friends, and of course, lots of traditional food and beverages! Many return to their hometowns and celebrate in their family’s home for a week, sometimes even longer. If a local friend invites you along, go ahead and eat, drink and be merry with them!

As a special note, remember that during the month of Ramadan, many restaurants are closed during the day. While it is perfectly acceptable for non-Muslims to eat and drink during this time, it’s polite not to do so in public. 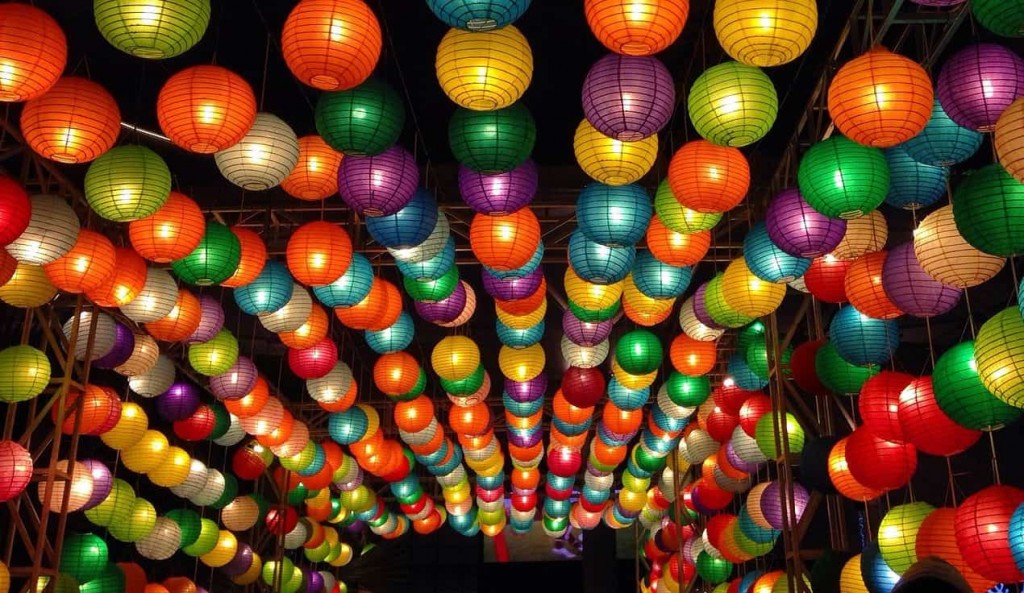 The millions of Chinese-Indonesians were thrilled that (in 2002) Imlek became a National holiday. Chinese New Year is marked by the first day of the Chinese lunar calendar and is also known as the Lunar New Year. In 2017, it will fell on January 28th.

Along with welcoming the new year during this time, deceased family members are also remembered and celebrated. Families gather together and indulge in big feasts of local Indonesian and Chinese food. Expect to see many Chinese markets popping up on the days leading up to the new year and continuing through the holiday season.  Other forms of celebration include fireworks, parades, and traditional Chinese decorations.

Gift giving is common during this time, and a gift of flowers would be warmly received by the locals. You may also see red envelopes being given (especially from older to younger people) containing money. 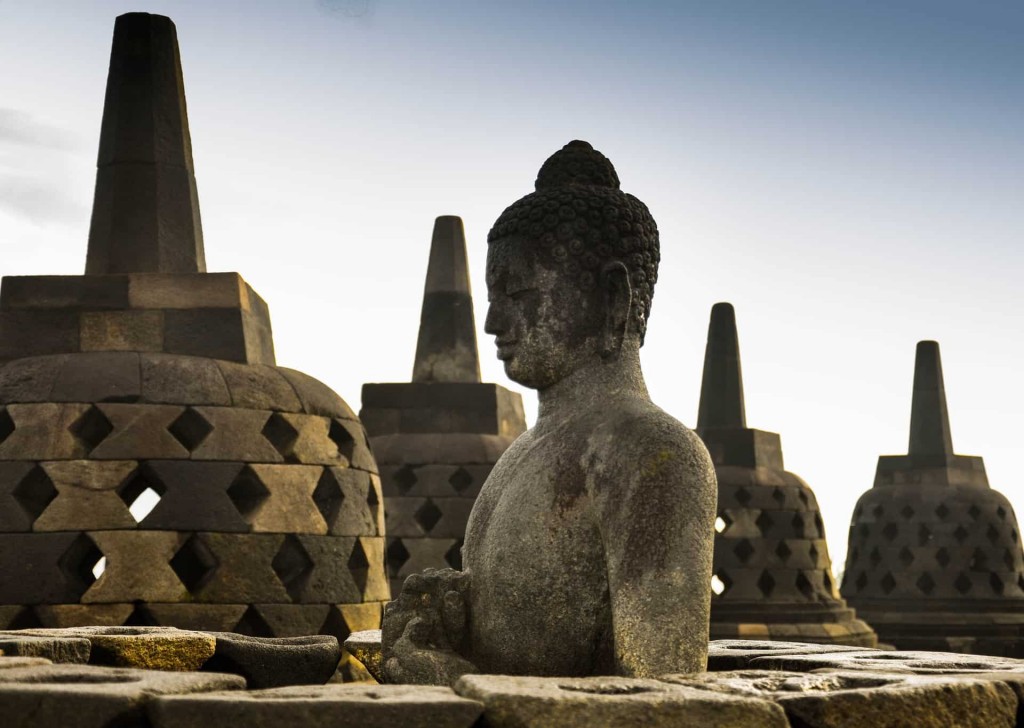 Buddha’s birthday is celebrated in Indonesia as well as all other Buddhist countries, but a special celebration takes place in Borobudur in Central Java. Usually, this holiday falls in May, on the full moon during the 4th month of the Lunar calendar.

The Buddha complex in Borobudur is home to the largest Buddha structure in the world and has been declared a UNESCO World Heritage Site, so it’s fitting location for Buddha’s birthday party. A procession starts around the temple grounds and ends as the full moon rises and crowds gather with flowers, candles and other offerings. Prayer follows the procession.

You can also expect to see food stalls and locals selling Buddhists offerings.

Indonesia is exceptional when it comes to diversity. Because of the multi-culture of this country, it’s possible to experience a variety of holidays, celebrations, and religious festivities.  And as a foreigner living and working in Indonesia you will have the opportunity to jump in and partake as often as you’d like!

Still need convincing? Here are 5 Reasons to Teach in Indonesia.